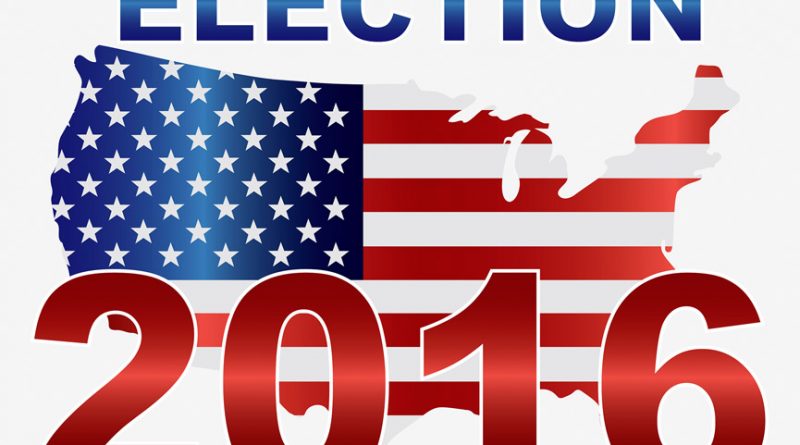 We all have our preferences. Based on the past two election results that have given us Obama, we’d like to see a more diverse and less divisive batch of candidates.

The country has elected a black man named Barack Hussain Obama twice. He’s black, and his middle name sounds Middle Eastern. Our country is not racist or xenophobic. We will vote for candidates that are not “old white guys” if we need to. The key is to be able to put your finger on the pulse of the country and figure out if we still want traditional candidates and retreads or something entirely different.

Sure, you will have some of the same faces that run every year. Rand Paul, Huckabee, Bush, Santorum, Paul Ryan, and maybe even Romney again. We’d like to see a more diverse group that could include Bobby Jindal, Marco Rubio, and other young Republicans with different backgrounds.

We’d also like to see more women running for president from our party. We know that Hillary will likely run, and we need to ultimately nominate a female candidate. We can’t always be the party that stands against all of the things that women traditionally stand for.

We also think some outsiders need to run. We want to see John Kasich, Paul Ryan, maybe even Mike Pence of Indiana and other less traditional presidential candidates. We can’t keep running the same people over and over again and expect different outcomes.

Of course, at some point in the future we’d like to see a Muslim presidential candidate, but since, as Republicans, we don’t have a Muslim congressperson, governor, or senator yet, that maybe a few years down the road. We are excited to see so many young Muslims pursuing political careers and know that we will have great candidates in the future. The key will be wooing these young people back into the folds of the GOP.