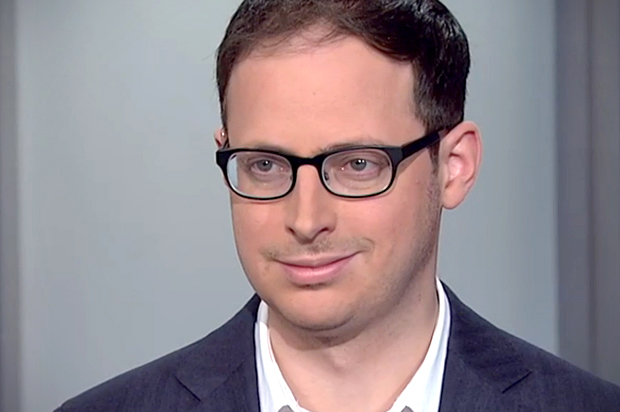 If you’ve been eagerly following this election, you will see nearly every poll by every major media outlet has Hillary winning in a landslide. Except Nate Silver’s 538 polls. Which can be found at FiveThirtyEight.com.

Nate Silver became famous when he correctly predicted every single state in 2012 and 49 states correctly in 2008. He is the greatest analyst and statistician of our time.

After the first debate, his model had Hillary at about 89% chance to win it all. As the debates went on Trump went on the offensive, his model tracked further down. After Trump’s 2006 video was released, she climbed back up to about 72%, but then plummeted again after the FBI directory reopened the investigation when 650,000 new emails were found.

The NY Times, the LA times, CNN and all other media outlets really want Trump to lose. So, it’s in their interest to use models that predict a Hillary win. Mainly to help swing voters to Hillary as well as dissuade Trump voters from showing up to vote. Why would anyone vote Trump if they see that he has a less than 10% chance of winning?

Nate doesn’t really care and wants to be accurate, like he has in the past. He’s the first to use state by state polls in his final model, and it actually looks promising.

One thing that all polls don’t take into consideration are the “ashamed Trump voters”. We’ve been told for months now that voting for Trump is a vote for bigotry, a vote for racism, a vote for sexism. So no one wants to admit they are voting for Trump. Not at family gatherings, not at work, not on social media. No where. While polls are supposed to be completely anonymous, there is some distrust in the system, and more people are lying this year than previous years, even to pollsters.

You also have the closet anarchists that just want the system up ended and to give Washington the big middle finger. Tomorrow, when they are in that booth alone, they will pull the trigger for Trump.