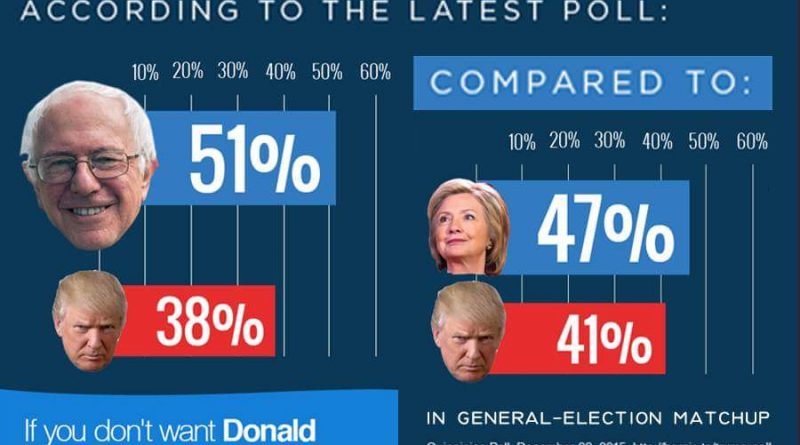 This question will be debated for the next century with thousands of pundits and analysts weighing in. But the essence of the question is did Trump win because of a mandate from the American people who have had enough of Washington, or did Hillary just lose because she was an awful candidate and not electable?

What have we learned from all this data?

That no matter what, around 60 million Americans will vote Republican, even if it’s the most undesirable candidate to ever run.

The real story is what happened to Democratic voters?

Hillary received 60,839,922 votes. In 2012, Barack Obama had 5 million more votes and in 2008 he had 9 million more votes. That is probably the story. There are 5-9 million would-be Democratic voters that decided not to vote. Why?

There could have been a number of reasons why. But the number one reason was lack of confidence in the candidate. People just could not trust Hillary and did not want to go in and vote for a candidate that had too many questions marks. It was more than her emails, her foundation, the scandals, and a lack of trust. The second reason, was that she was not likable nor inspirational, and many voters were not motivated to go out and vote for her.

The most important aspect is how she strong-armed her way to the Democratic nomination, kicking Sanders out. He was way more popular, and she used her Super Delegates to get him out. He was far more popular than her and was running a campaign against Washington. Any time the incumbent party has had 8 or more years, the candidate that is most successful at casting themselves as an outsider running against Washington, wins the election. Bernie was that candidate on the Democratic side running against “crooked Hillary” and crooked Washington..

Here is some polling data

Would Bernie have beaten Trump?

It’s hard to say. Very rarely does the incumbent party receive more than 8 years in a row. But Bernie was very popular among youth, first time voters, the working class, and so many more of the demographics that Trump won.

There was definitely the Depressed Bernie Voter effect that Michael Moore described. Many voters lost interest after their candidate, Bernie, was replaced by a Washington insider that could not deliver reform. Washington was going to be more of the same.

You could easily make the argument that Hillary lost the election, more so than that Trump won it. Going forward, the Trump people need to be aware of this and proceed with caution. If they bring too many old school Washington insiders on board, they could lose their momentum and popularity. It’s a delicate balance, because if they don’t bring people on board with Washington experience, they may not be able to govern.