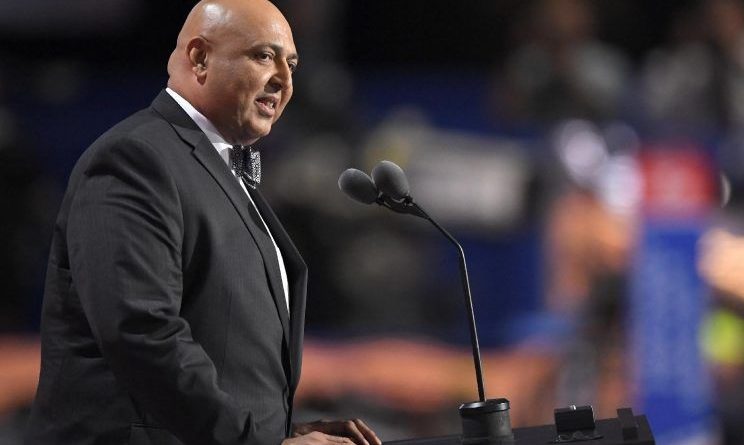 Founder of Muslims for Trump spoke at the Republican National Convention in Cleveland, Ohio. You can watch his entire speech below. It was nice to see the Trump campaign, who most Muslims erroneously view as anti-Muslim American, speak at the convention.

Mr. Sajid Tarar spoke for three minutes. His speech wasn’t incredibly inspiring, but to the crowd, he was probably quite amazing. Especially, since they had never seen a Muslim Republican previously. This is an excellent move in the right direction. There are Muslims that support Trump and there are Muslims that will vote GOP no matter who the candidate is.

More on Muslims for Trump later, for now, here is the video: