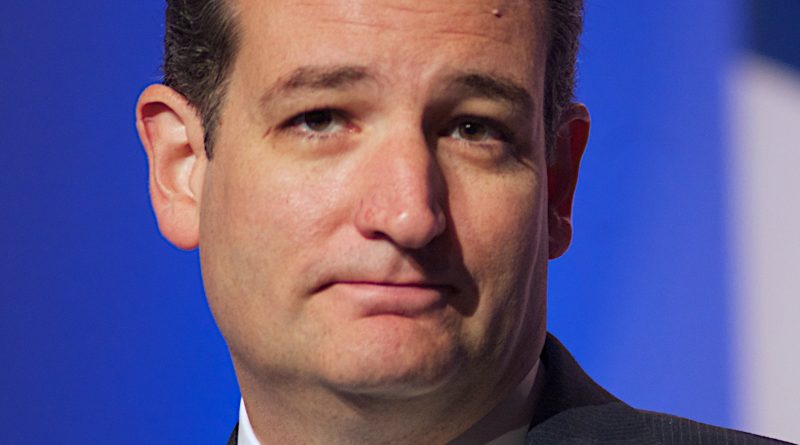 And so it begins, Ted Cruz is the first to announce his candidacy for the 2016 presidential race on the GOP side. Announcing early definitely gives you a nice head start and a bounce in the polls and in the money race.

Ted Cruz is a Tea Party Republican. The Tea Party has run its course, and he’s one of the few remaining Tea Party remnants.

He’s typically held very isolationist views on immigration. Which is rather bizarre given that he was actually born in Canada and his father immigrated from Cuba. Strange, but true.

We will continue to post updates and let you know how the campaign shapes up.