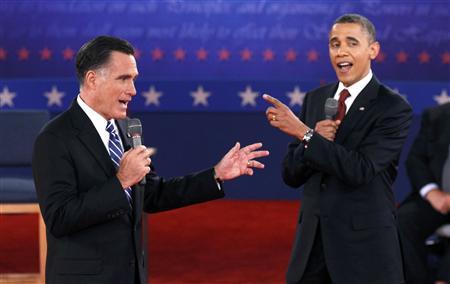 We’ve been working in politics for a very long time. We have our finger on the pulse of the nation. We hear what people say every day in various social situations. We watch Facebook, Twitter, Google+, LinkedIn, and all the other social media outlets. We analyze polling data. We follow all the aggregators. We know the mood of the country.

Yes, it’s only March. We know. We are predicting that President Obama will win in a landslide. Unless Obama himself really screws something up big time between now and election day. It’s very difficult to unseat a sitting President unless something really bad happens. The current crop of GOP candidates are just uninspiring retreads. They need to make the case that things are so bad now that we need to make a huge change at the top. That isn’t going to happen.