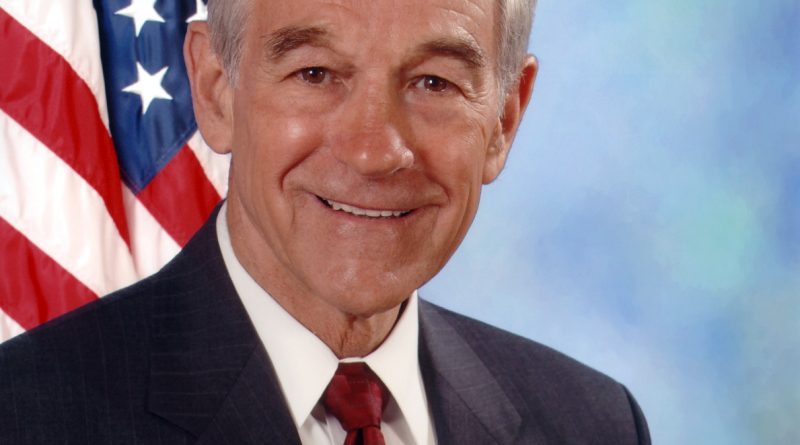 The 2012 election is coming down to perennial flip-flopper in Mitt Romney, a grouchy old man Newt Gingrich, and a breath of fresh air in Ron Paul. Let’s face it, Rick Perry had no chance, if he even remembers what he was going to say ten minutes ago. Bachman and Santorum have no grassroots support. It’s unclear how Newt has actually been able to hang on. Herman Cain bowed out with his multiple affairs and sexual harassment cases. And Huntsman, is Huntsman.

Essentially we are left with Romney with an ever-shrinking lead, flailing Newt, and an inspirational Ron Paul.

Romney may be the most popular now, but his problems are that no one really knows what he stands for. And it seems to be a moving target. He was for something before he was against it, and now he supports it again? It sounds like John Kerry all over again. Did he create jobs? Or pilfer them? Private jobs? Or government? Every day it’s a different story. Obama would slaughter him in the general election and the Obama team is salivating over the prospect of getting to run against Romney. But we are afraid that he may end up being our candidate.

Newt is Newt. It’s unclear why he has made it this far. He wasn’t very good 20 years ago, and is even worse now. His experience and policies still don’t make sense for America. He wants to increase the size of government even more and doesn’t want to lower taxes? And he said he would never have a Muslim in his cabinet? Or was that Herman Cain? And he believes that Muslims are a threat to America. No thanks. We won’t spend the next half hour explaining to him how America was built on the backs of Muslims and how our economy wouldn’t function today without Muslims. He is a throwback to a different era. One that we are glad is over. Good bye Newt.

Then you have Ron Paul, who makes a lot of sense, never flip flops, and is probably the most conservative of all our candidates. He would give Obama a run for his money, especially on issues. He actually is articulate, is clear on issues, and has great appeal. He isn’t a retread and is very knowledgeable. He is pro-choice, wants to shrink the government and the economy, lower taxes, cut spending, won’t raise the debt-ceiling, is in a tie with Obama in polls, and has a great chance to win this thing. The Obama team is hoping they never have to face him in a general election. He is everything that Obama is, but is actually conservative and has never waffled. Imagine that!

It’s a no-brainer if you ask us!

Take a look at Ron Paul’s campaign website and make a donation if you support him.