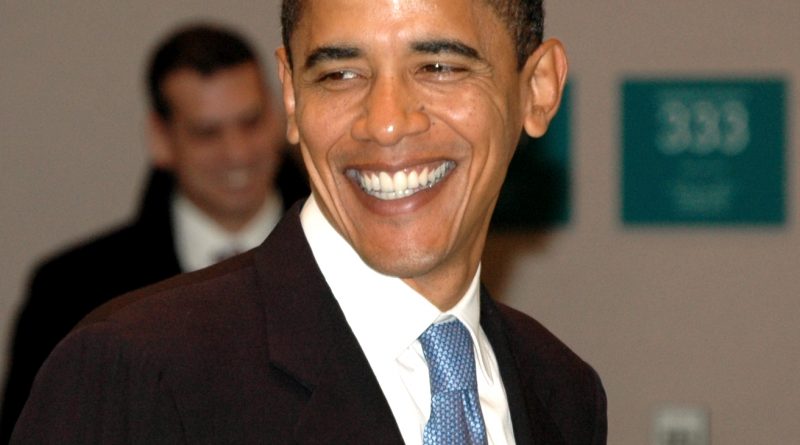 As much as it pains us to have to say this, Obama will be the next president of the United States.

Sure, Hillary hasn’t dropped out yet and hasn’t conceded the Democratic bid, but she will soon. She may hang on and try to fight till summer, but she should quit sooner rather than later. She is drying up Obama’s war chest. Which is a good thing for us.

On the Republican side, none of the candidates have much appeal. McCain is a retread. Romney and the others don’t have general appeal. Regardless of who wins from our side, it appears that the polls are pointing to the White House going to the Democrats. Hillary knows this, and wants to be that candidate. It would be very hard to screw this up. Especially, after the last two years of the Bush presidency. While we may love him, he has become a polarizing figure.

We follow various polls, metrics, and confidence values. We have our own “secret formula” for predicting who will be the next president. All of our indicators are pointing to the Democratic candidate winning. We haven’t ever been wrong. Ever. Since 1988.

What does this mean for Muslim Americans? It doesn’t mean much. Hillary, McCain, Romney, and Obama all hold similar views when it comes to domestic policy and will all reach out to America’s Muslims. We aren’t talking about Kerry here who avoided us like the plague.