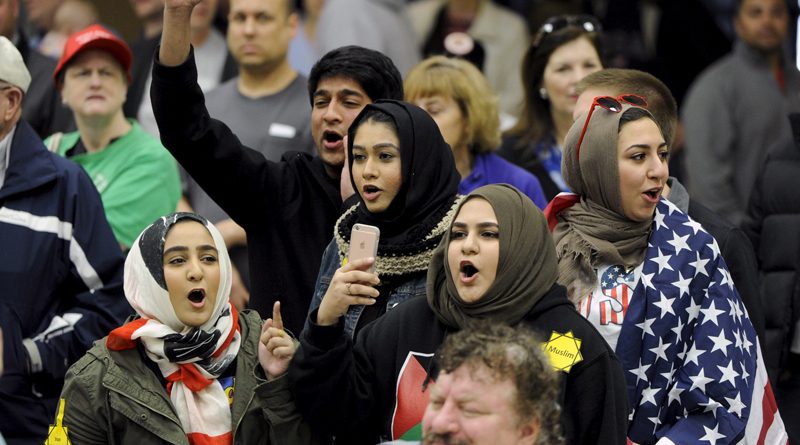 A lot of Muslim Americans are worried about some of the rhetoric coming out of the Trump campaign regarding Muslims. We believe there is a huge misunderstanding.

When Trump and other politicians say “Muslim”, they mean “terrorist”. We know that’s not right. And it’s not politically correct, but it’s how they think and it’s what they mean. He is not referring to everyday Muslim Americans who are American citizens that are living ordinary, uninspired lives going to work, picking up their children from soccer, and minding their own business.

As Muslim Americans, we agree with Trump. And Obama. And Bush. And Clinton. And every president before them that was fighting against terrorism. Terrorism is real. There are radicalized Muslims in this world. It’s real. We see this daily. And we hate it too. Just like everyone else.